Alzheimer's diagnosis projected to increase 50 percent in Utah by 2025

This is an archived article that was published on sltrib.com in 2016, and information in the article may be outdated. It is provided only for personal research purposes and may not be reprinted.

Alzheimer's isn't just a disease that robs individuals of their livelihoods—it is an epidemic with staggering financial costs for families and the community. And, those costs are expected to skyrocket during the next decade, as more and more baby boomers are diagnosed with Alzheimer's disease. In fact, Utah is projected to see a more than 50 percent increase in the number of people diagnosed with Alzheimer's by 2025.

"The costs are staggering, not just for people diagnosed and for their families, but for the entire state," said Ronnie Daniel, executive director of the Alzheimer's Association Utah Chapter.

Because of the projected increase in those diagnosed with Alzheimer's disease and the subsequent costs, Daniel is calling on the Utah State Legislature to consider how a Medicaid expansion and other health reform policies will impact those affected with Alzheimer's and dementia.

"We need our legislators to be aware that Alzheimer's disease is growing in our state, which means there is a growing cost," said Daniel. "It is a serious issue that we need to discuss today and put plans in place now, so we don't have problems in the future."

"Typically, there are multiple health concerns involved, not just Alzheimer's. Oftentimes they have chronic illnesses, like heart disease or liver problems. There tends to be a higher incidence of medical need," said Daniel. "And with people in the later stages of Alzheimer's disease, there's a higher incidence of being placed in long-term care, which has a higher cost associated as well."

"In the next 10 years, there's going to be an incredibly large population of seniors who are dealing with Alzheimer's disease and other dementias, so we're looking at hundreds of millions of dollars of increased costs," said Daniel. "If legislators aren't paying attention to this bubble, as baby boomers age, the growing Alzheimer's crisis may cause such a huge strain on Utah's economy that the state may not be prepared to handle. It's time to deal with the issue now so we're not facing an enormous financial burden in 2025."

Beyond discussing these projected costs and possible solutions, Daniel would like to see the legislative session pave a way for physicians to receive compensation for Alzheimer's consultation, as well as receive ongoing professional development regarding Alzheimer's disease and related dementias.

"It's important that we educate our physicians about this growing problem and keep them at the forefront of how they can help," said Daniel.

As the legislative session kicks off in January, the Alzheimer's Association Utah Chapter is looking for advocates to share how living with Alzheimer's disease has affected their lives, or the lives of their loved ones, with Utah's legislators. The chapter is also inviting the public to participate in its annual advocacy day at the State Capitol on February 10.

To learn more about how you can get involved, please visit the Alzheimer's Association Utah Chapter or call our 24/7 Helpline at 800.272.3900. 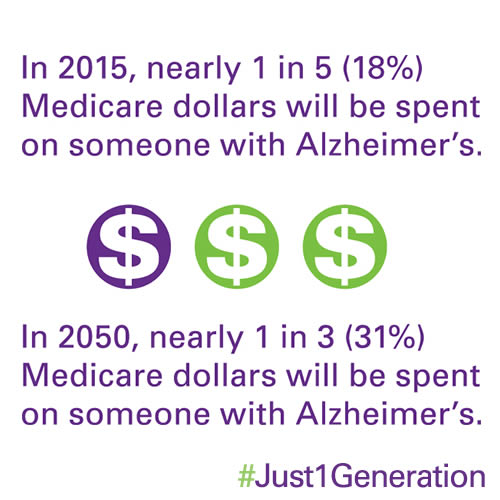 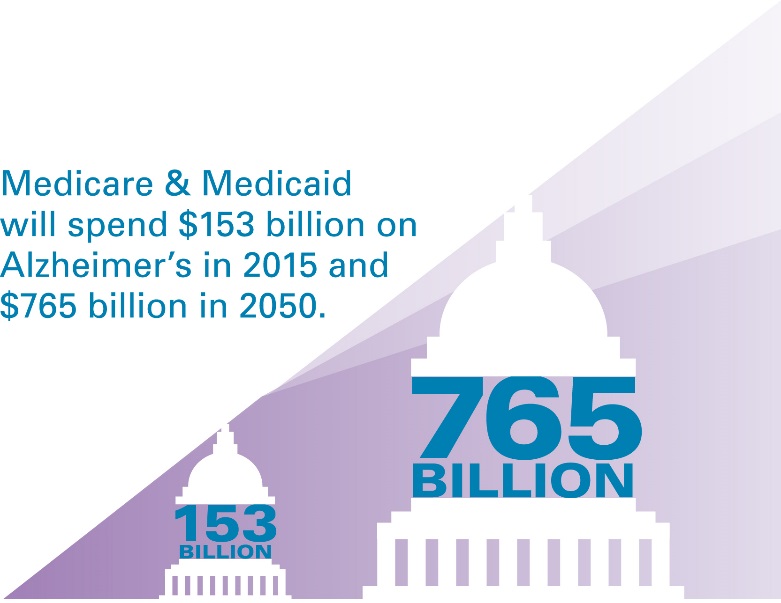