World Cup fever has officially overtaken the world. If you haven't yet caught the bug, here's a primer to get you through the watch party you've been dragged to or just to make it through the water cooler talk in the office.

The World Cup started June 12, with hosts Brazil beating Croatia, and the final will be played July 13. ESPN and ABC hold the broadcast rights in the United States, and nearly all the matches are in prime time this year. They're worth watching — it's kind of like March Madness, only you don't get a single boring game.

Why is the World Cup such a big deal? 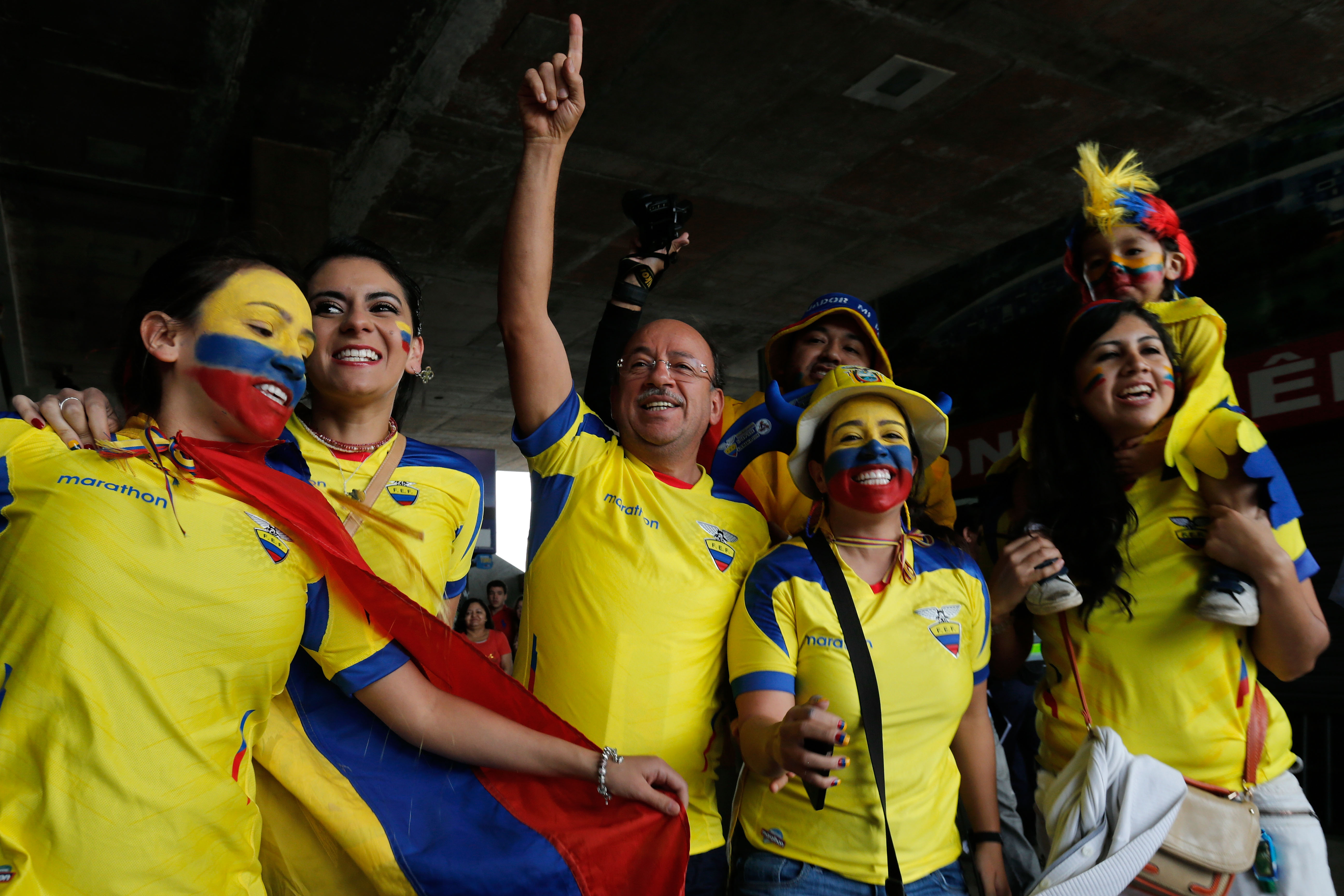 For many countries, soccer is the only or by far the biggest sports in their nations. Citizens hang their national pride on how well their team performs, and a win or loss can result in rioting in some cases. In nearly all cases, entire countries around the world shut down for the hours their teams are playing. In the United States, it's not quite that big, but walk into your favorite sports bar, and you'll be able to catch the action and meet some fun fans.

The World Cup, which hosts 32 national teams from around the world, is played in several rounds, called stages.

Group stage • In the opening stage, each team is assigned to a four-team group, labeled Group A through H. Each team plays each other once, for three total games in this round-robin style stage. The best two teams from each group advance to the next stage.

Round of 16 • From here on out, the stages are basically knockout rounds. If you lose, you go home. In this stage, each of the group winners takes on another group's second runner-up (i.e. the winner of Group A plays the Group B second-place team).

Quarterfinals • Each of the eight teams play a single game in yet another elimination round.

Semifinals • The remaining four teams play to determine which two move on to the final.

Final • One last game determines who gets to hoist the trophy and keep bragging rights as the best team in the world until the next World Cup happens in 2018.

Soccer has drawn much ire from American fans because games can end in a tie. The way the Group Stage works, each win awards a team three points in the standings, a tie one and a loss none. So, at the end of the Group Stage, the two teams with the most points advance to the next stage. If two teams are tied for points, then there are several factors that are looked at to determine the superior team. First, goal differential is looked at (goals scored minus goals allowed ), then total goals and then a few others. In the unlikely event two teams are still tied after looking at all those factors, a random drawing is held to see who moves on.

In the knockout rounds, if two teams are tied at the end of a 90-minute game, then an extra 30-minute period, made up of two 15-minute halves, is played. If the game is still tied at the end of that period, a penalty kick shootout ensues.

Who are the contenders for this World Cup? 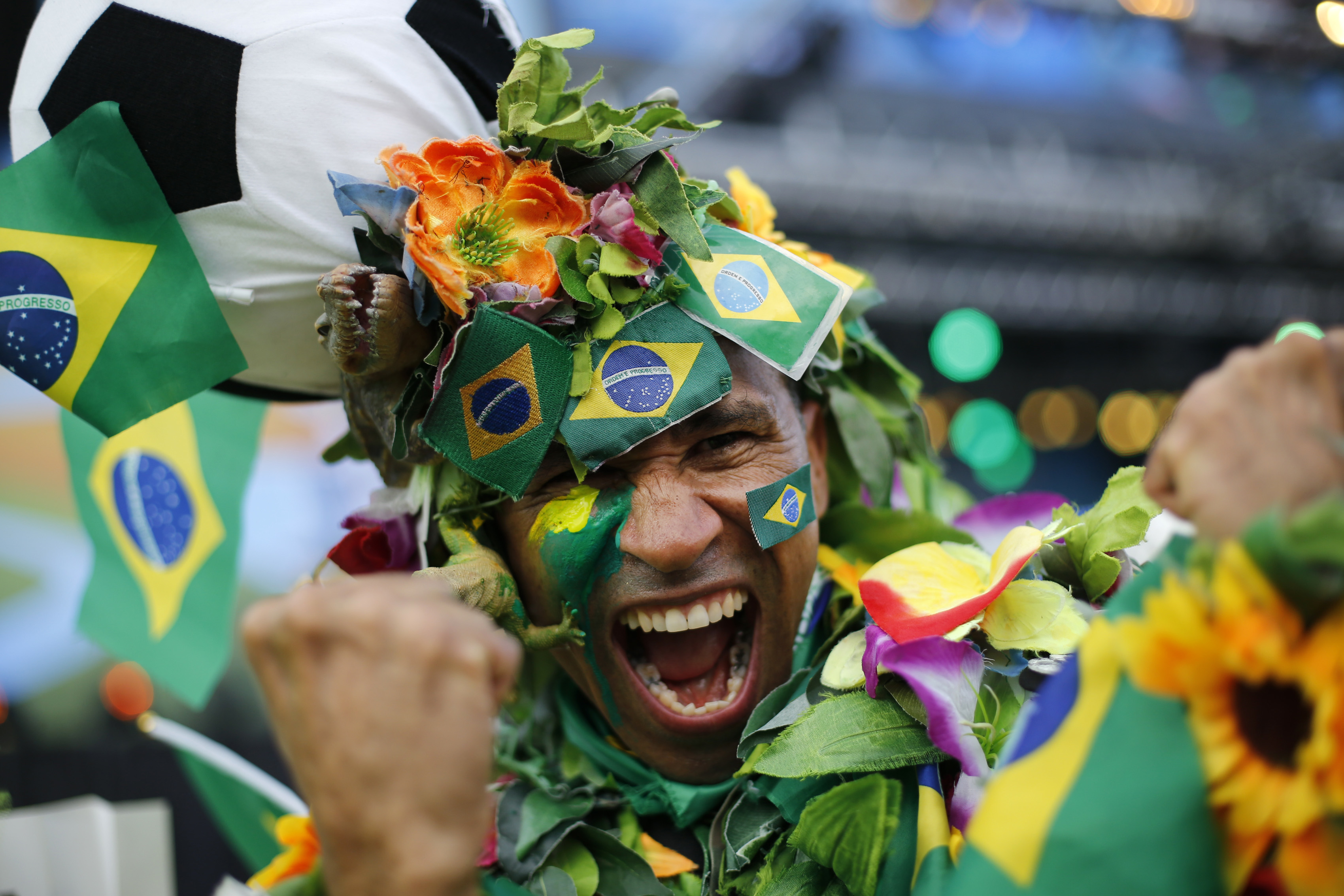 This is always the most hotly debated question of the tournament. While Spain won the last cup, no European has won a cup hosted in South America. Host Brazil is heavily favored to win, though some pundits say the pressure from the home crowd can be a heavy burden to carry.

All the South American teams have a fighting chance, though keep your eyes on Argentina and Uruguay.

The Netherlands thrashed Spain in Friday's rematch of the 2010 World Cup final, though Spain would love back-to-back titles. Germany and Portugal, both competing against the United States, could contend for the title as well.

READ MORE: Answers to basic questions about the game of soccer